Every week we get people contacting us asking for advise regarding their Antarctica travel plans or just general information surrounding Antarctica.

To make things easier, we thought we would put together a page that answers the most common questions we get asked.

Where possible we have directed questions to pages with more information. Here are the top Antarctica travel questions.

Can you take a cruise to Antarctica?

Yes, you can take a cruise to Antarctica. This is the most popular way to visit Antarctica and over 50,000 people made the journey in the 2019/20 season. There are numerous itinerary and ship options to choose from. For more information, please see our Antarctic cruise page here.

What is the cost of an Antarctica cruise?

The average cost of an Antarctica cruise is US$10,000 per person. However, Antarctica cruises can cost anywhere between US$6,000 and US$50,000 depending on which itinerary and ship you sail on. Different cabins also affect cost, as does extra activities such as kayaking or camping. For more detail, please see our page on cruise costs here.

When should you go to Antarctica?

Antarctica can only be visited by tourists in the summer months between November and March. This is when wildlife is most active and the days are at their warmest and longest. There is no 'best' month to visit, but December and January are the most popular because of the higher temperatures. For more information, please see our page on the best time to visit Antarctica. 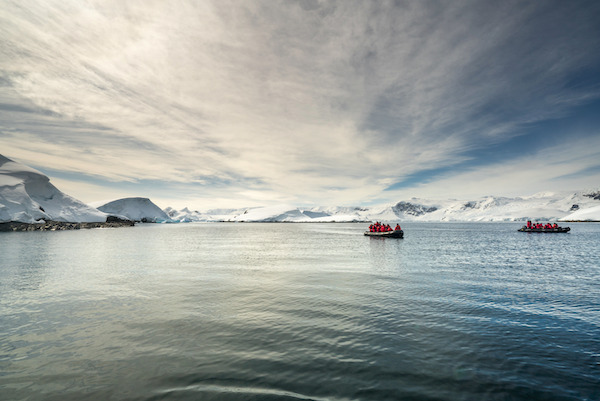 What is the warmest month in Antarctica?

There is no guaranteed warmest month of the year in Antarctica, but on Average it is January. This is the height of the summer period and temperatures are frequently between 5-10 degrees Celsius. Just recently, the highest ever temperature in Antarctica was recorded at 20.75 degrees Celsius. For more information on best months to visit, please see our page here.

What is the best Antarctica cruise?

There is no 'best' Antarctica cruise as each ship and itinerary suits different people. However, the most popular Antarctic cruise is the Classic 10 Day Peninsula Voyage. For people willing to spend a bit more, itineraries that visit Antarctica AND South Georgia are excellent as you get to witness enormous king penguin and elephant seal colonies.

What is there to do in Antarctica?

There are plenty of things to do in Antarctica including the following:

For more information on things to do in Antarctica, please see our page here. 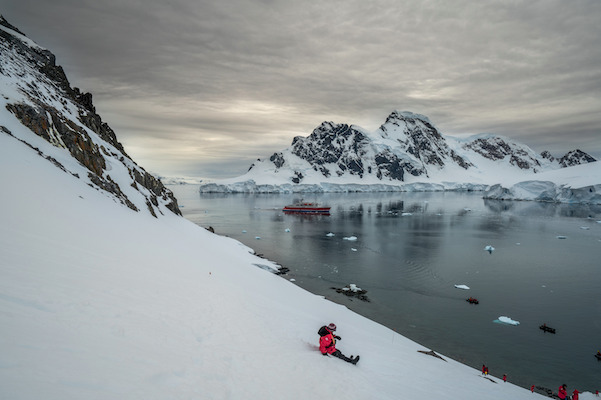 How long does it take to get to Antarctica?

Cruises to Antarctica depart from Ushuaia on the southern tip of Argentina and need to cross the Drake Passage to reach the White Continent. The crossing generally takes 48 hours, but can be more or less depending on weather and sea conditions. Flights to Antarctica from Punta Arenas in Chile take 2 hours.

Can you go to Antarctica on your own?

Because Antarctica is incredibly remote and surrounded by rough seas, most people visit as part of a cruise. However, you can go to Antarctica by yourself because it is not owned by anyone or any country. The continent follows the guidelines set down by the Antarctic Treaty in 1961 and visitors must follow the treaty guidelines when visiting.

Is there an airport in Antarctica?

Antarctica actually has 20 airports to cater for researchers and supplies. However, there are no public airports in Antarctica. The most prominent airport in Antarctica is located on King George Island. This is where tourists land from Punta Arenas to board their cruise ships on the Express Antarctica Itinerary. 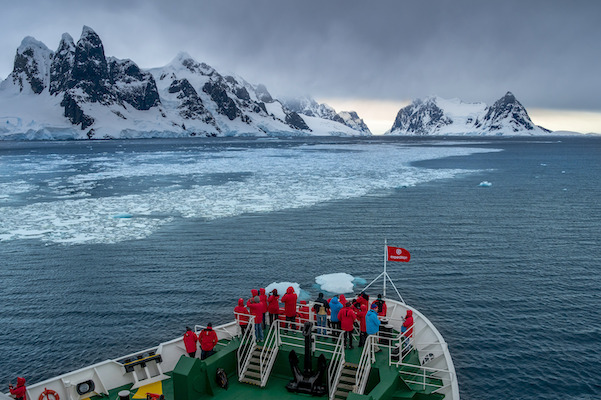 Which cruise lines go to Antarctica?

There are multiple cruise lines that go to Antarctica. The most popular operators include:

Which cruise ships go to Antarctica?

In the 2019/20 season, roughly 50 ships visited Antarctica (often multiple times). The most popular ships include: 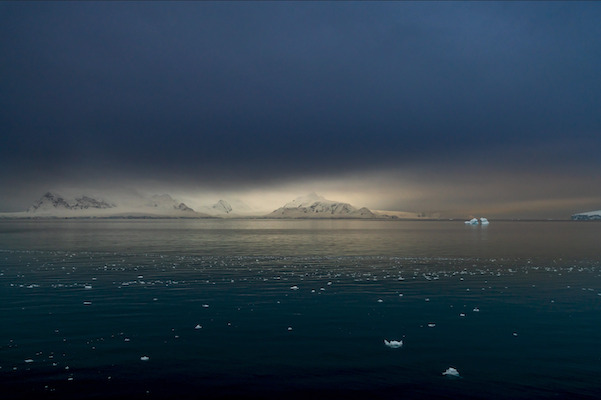 How cold is Antarctica?

Although Antarctica is officially the coldest place on earth, during the summer months from November to March, temperatures are frequently above freezing. The coldest recorded temperature on earth was recorded at the Soviet Vostok Station in Antarctica on 21 July 1983 - minus 128.6 degrees Fahrenheit (minus 89.2 degrees Celsius).

What to wear in Antarctica?

As a tourist you'll be visiting in Antarctica in the summer when temperatures are at their warmest. It's still cold though and you'll need the following basics.

For more information on what to wear in Antarctica, please see our detailed packing list here.

Is it worth visiting Antarctica?

It is definitely worth visiting Antarctica. The landscape of Antarctica and it's wildlife is completely unique. It feels completely alien and otherworldly. There is quite literally no where else on the planet like it. If you want a trip you'll never forget then Antarctica should be at the top of your list. 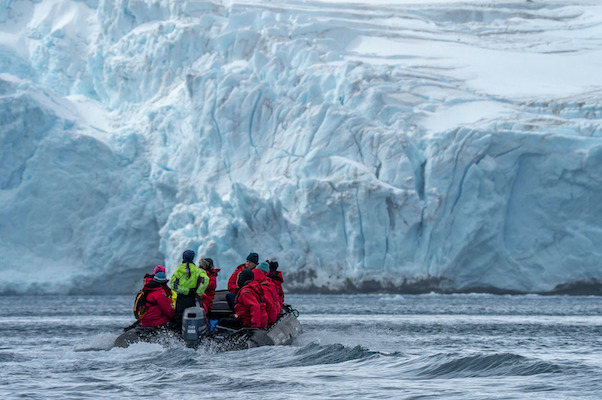 How big is Antarctica?

Antarctica is 14 million km² in size. To put that into context, Antarctica is roughly the size of the United States and Mexico combined. It is essentially uninhabited and made up of rock and ice.

Are there polar bears in Antarctica?

There are no polar bears in Antarctica. Polar bears are located in the Arctic. In Antarctica you can see multiple penguin species, seals, birds and whales including orca and blue whales. For the best chance at seeing polar bears you'll need to visit Svalbard or the Canadian Arctic.

Are there any cities in Antarctica?

There are no cities or towns in Antarctica. It is the only continent without a native human population. All that can be found are research stations and the people who work within them.

Antarctica is not owned by anyone or any country. The Antarctic Treaty was set up in 1961 by numerous countries to keep Antarctica as a scientific preserve. The treaty gives freedom of scientific investigation to all countries wishing to study the Antarctic environment. No country is allowed any military presence in Antarctica.

Antarctica Guide do not sell tours, we simply provide impartial advice. If you would like an exact quote with our recommended specialist please complete the form. 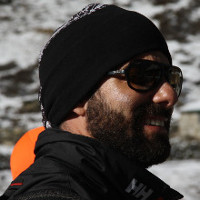 What Is The Best Antarctica Cruise?

What to Expect Onboard Your Antarctica Cruise Ship

Why Antarctica Should Be Your First Vacation Destination After COVID-19

Travelling Solo To Antarctica: What To Expect

How Much Would You Pay For Four-Miles of beach, and Thousands Of Penguins?

What's It Like To Eat In The Coldest Place On Earth?

Climate Change In Antarctica: Should We Be Worried?

If you found this article useful please share it...